Housing disabled veterans in Scotland for over 100 years

The Scottish Veterans' Garden City Association (SVGCA) houses disabled veterans in Scotland. Operating as a private not for profit Scottish charitable landlord, the Charity was founded in 1915 and with Royal Patronage since the beginning, houses the greatest number of disabled veterans in the United Kingdom. 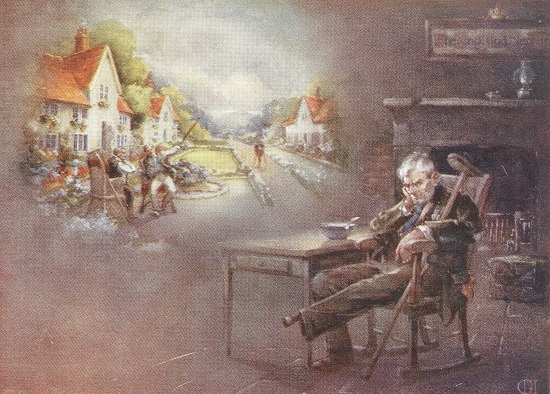 The properties are located throughout Scotland which are run locally by 37 volunteer district committees. The committees (some 163 people) are administered from Edinburgh and the Charity is overseen by a Chief Executive, a Finance Manager and a Housing Manager, directed by a board of non-Executive directors.

SVGCA works closely with Scottish Local Authorities, Legion Scotland and the Army Personnel Recovery Unit from where priority is given to those transitioning from the Armed Forces due to injury. Since 2012 the charity has provided housing for 104 such people. In that same time the charity has raised a further £7 million and has built an additional 29 houses.

SVGCA manages the Veterans Scotland Common Housing Register (VSCHR) which records, on any given day, in the region of 300 veterans on the waiting list, providing evidence that there remains a considerable supply and demand issue that SVGCA and other military charities in Scotland are working hard to overcome. Consequently, any veteran in need of social housing in Scotland is always invited to register with the Scottish local Authority in their area, as well as the VSCHR.

Application for those eligible is made through VSCHR via: